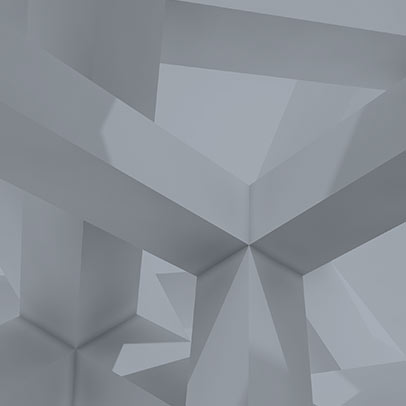 The Vice Chairman of Masaken Capital Board of Directors, Mr.Kifah Ahmed Maharmeh issued a disclosure on 6th September 2015, to Amman Securities Exchange(ASE), demonstrates the validity of the media news about raising the company's capital to 300 million Jordanian dinars, and announced that a recent board meeting will be held to discuss and approve the future strategy of the company and the proposed capital increase ranging from 300 million to (500 million Jordanian dinars)